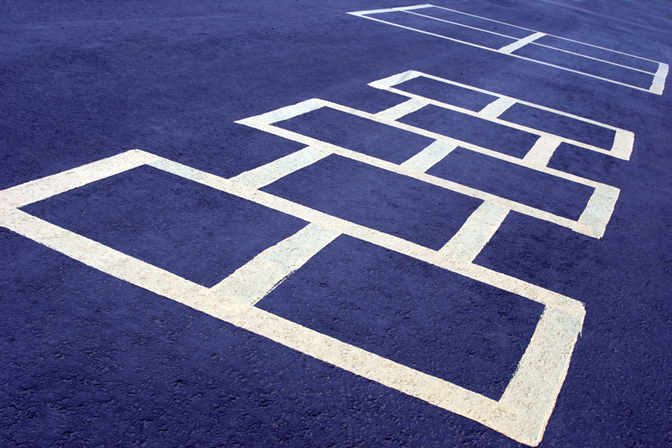 Question: My 8-year-old son has been kicked out of an after-school program run by a non-profit agency in his elementary school building. He has ADD and some behavioral problems and is on an IEP during his school day. The director of the program said, “He has an innate oddness and intensity about him that frightens the other children.” Don’t they have to try to include him?

Answer: I’ve received quite a few questions similar to this one over the last few weeks, touching on the responsibilities of private programs to provide services to children with disabilities.

Supplementary Aids and Services in the Virtual Environment
January 30, 2021

Tutoring as a Direct Service of IDEA
January 5, 2017

Should Poor Organizational Skills be Accommodated in an IEP?
January 21, 2016