Feds Warn Schools on Bullying of Kids with Disabilities 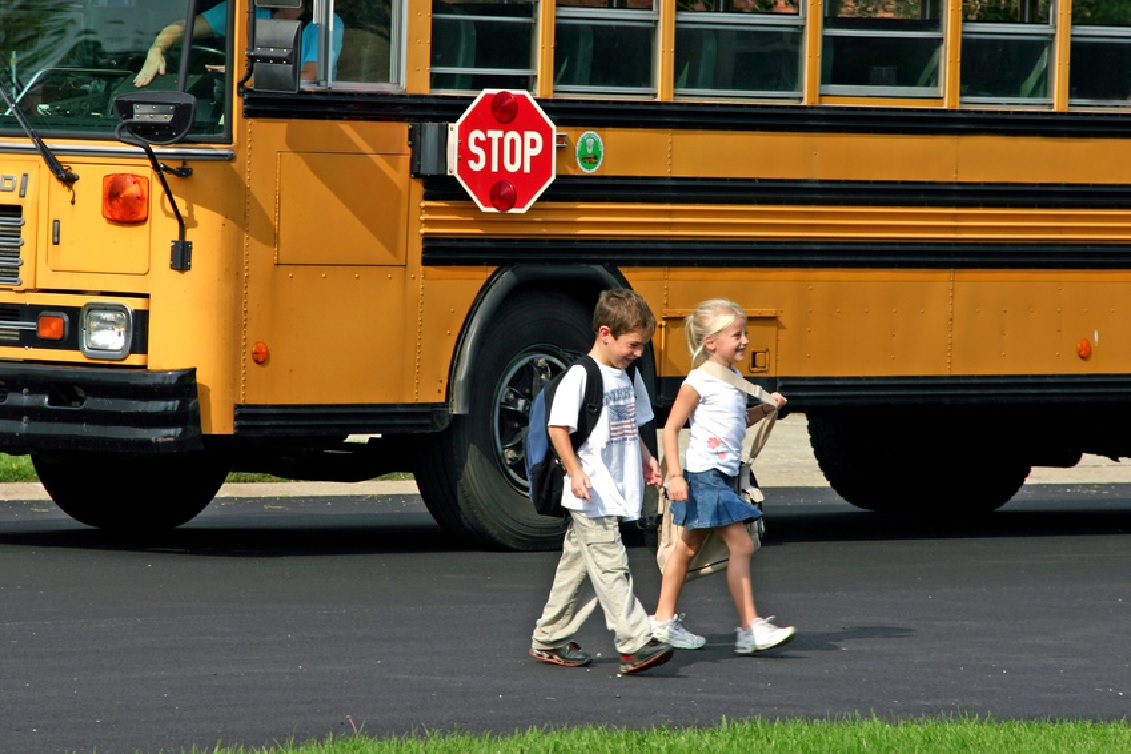 In response to an increasing number of complaints, federal officials are reminding the nation’s schools of their responsibilities to ensure that students with disabilities are not subjected to bullying.

The U.S. Department of Education said in a “Dear Colleague” letter to educators Tuesday that schools are obligated under federal law to step in immediately when bullying of students with disabilities is suspected and act to halt attacks and prevent any recurrence.

The guidance comes amid what education officials called a “troubling trend” of “an ever-increasing number of complaints” related to bullying of kids with disabilities in recent years. Since 2009, the Education Department’s Office for Civil Rights said it has received more than 2,000 complaints stemming from issues at public schools across the country.

Planning for a School Meeting About Your Child’s Behavior Needs
February 25, 2020

Warning Signs that a Child is Being Bullied
November 9, 2018

School Discipline: The Rights of Students With IEPs and 504 Plans
August 13, 2018