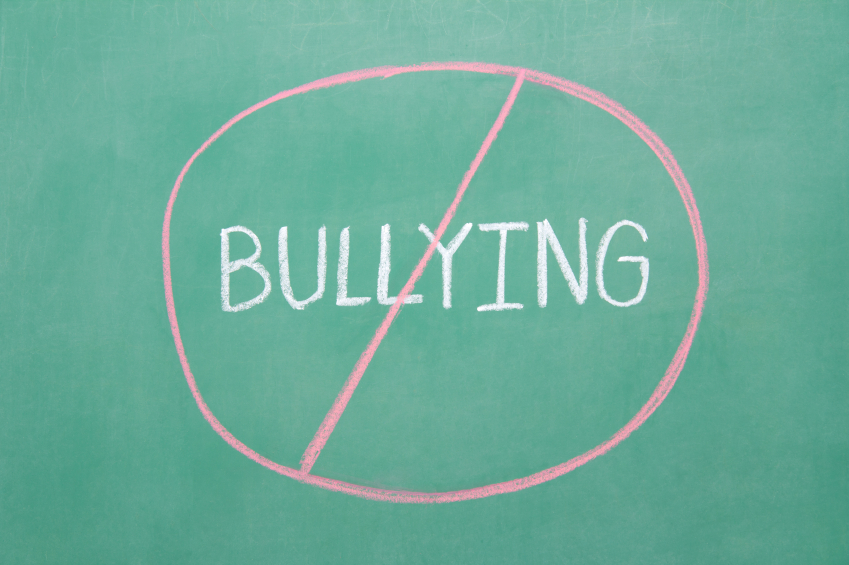 Positive interactions between those with disabilities, other peers seen as crucial

A widely publicized case of two Maryland teenagers charged with assault for bullying a classmate with autism—a classmate who later strongly defended them—illustrates the complexities that schools face with youth whose disabilities are based in social interactions.

Autism spectrum disorder, characterized by social impairment and communication difficulties, leaves some youths less able to recognize teasing or bullying when it occurs, said Ellen F. Murray, a clinical manager at the Center for Autism and Related Disorders in Alexandria, Va.

Planning for a School Meeting About Your Child’s Behavior Needs
February 25, 2020

Warning Signs that a Child is Being Bullied
November 9, 2018

School Discipline: The Rights of Students With IEPs and 504 Plans
August 13, 2018

Discipline of Students with Disabilities: MSDE Manual
November 9, 2017
Follow us 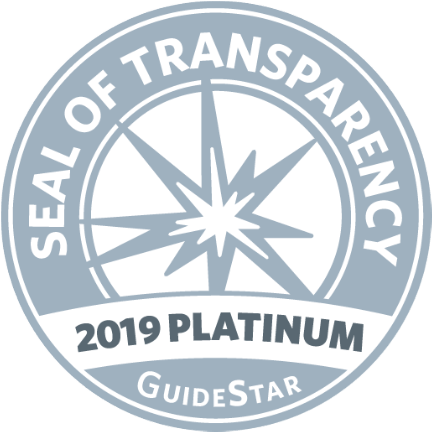