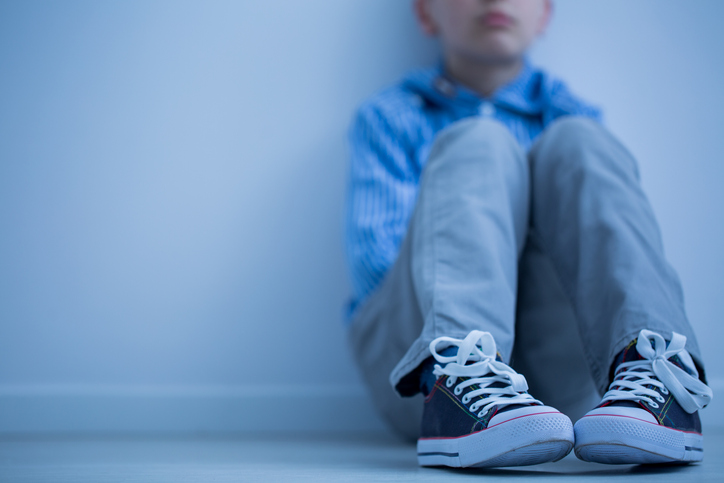 It’s common for children diagnosed with Attention Deficit Hyperactivity Disorder (ADHD) to struggle with anxiety, whether it’s a few symptoms or a full-blown disorder. According to the National Survey of Children’s Health (NSCH), most recently conducted in 2016, three in 10 children with ADHD also have an anxiety disorder, and the most current research also shows comorbidity between ADHD and anxiety reaching 32.7% in many samples.

Some of the symptoms of ADHD, such as frequent interrupting, blurting out, fidgeting, and forgetfulness, can be very intrusive and increase stress levels for children. If children are consistently reprimanded for talking out of turn in school, for example, they are likely to experience higher stress and low self-esteem.

Understanding Attention Challenges: A Must-Read for Teachers and Parents
September 16, 2015