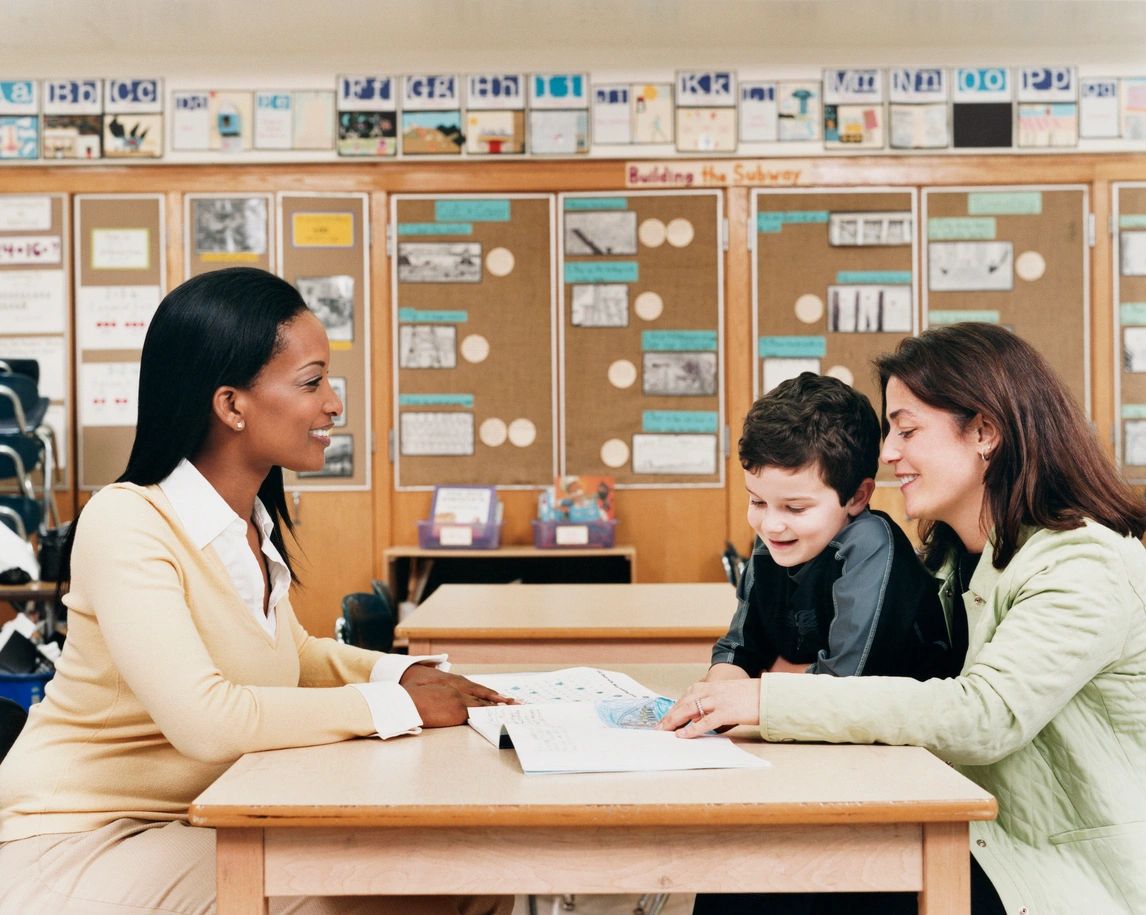 Can a person be diagnosed with ADHD and ASD?

More than half of all individuals who have been diagnosed with ASD also have signs of ADHD. In fact, ADHD is the most common coexisting condition in children with ASD. On the flip side, up to a quarter of children with ADHD have low-level signs of ASD, which might include having difficulty with social skills or being very sensitive to clothing textures, for example.

Why do ADHD and ASD coexist so often and what are the similarities between them?

Both ADHD and ASD are neurodevelopmental disorders (brain development has been affected in some way). That means both conditions/disorders affect the central nervous system, which is responsible for movement, language, memory, and social and focusing skills.

A number of scientific studies have shown that the two conditions often coexist, but researchers have not yet figured out why they do.

Understanding Attention Challenges: A Must-Read for Teachers and Parents
September 16, 2015